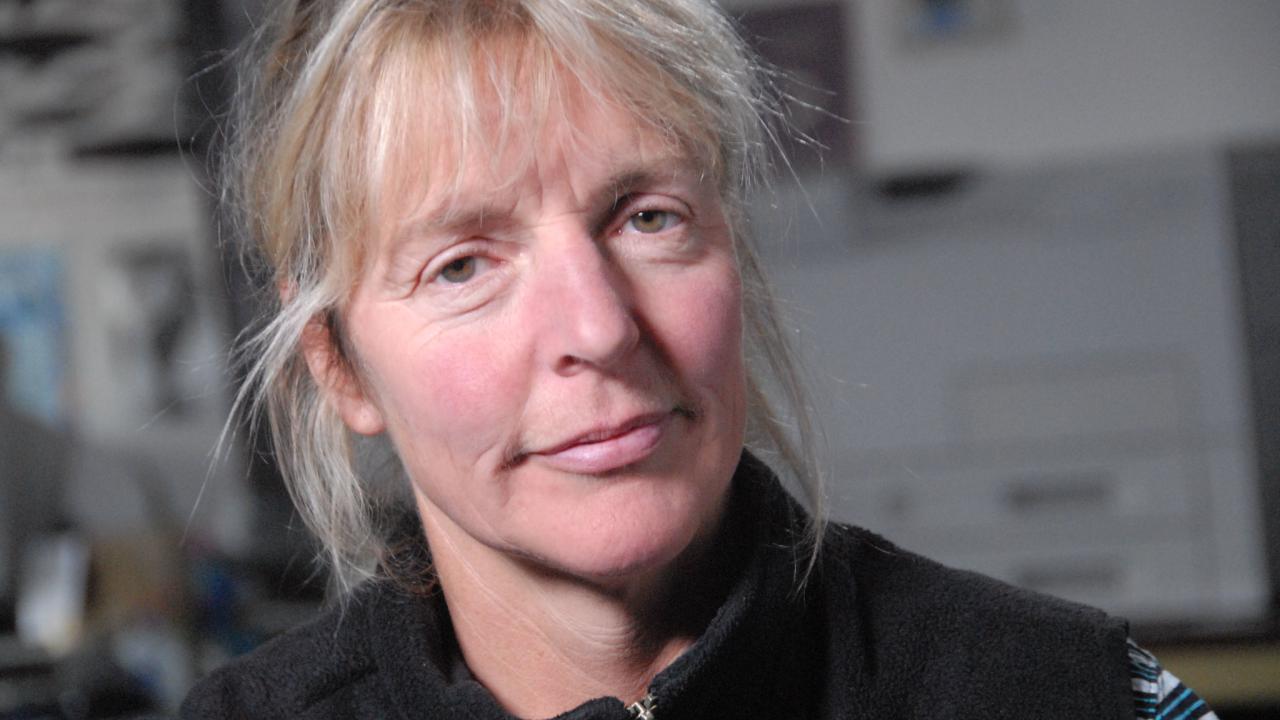 Wildlife Health Center Research Associate Dr. Frances Gulland was designated as the Chair of the Marine Mammal Commission (MMC) on May 4, 2022. She replaces Dr. Daryl Boness, who will remain as one of the three Commissioners with Dr. Michael Tillman. Dr. Gulland joined the Committee of Scientific Advisors of the MMC in 2000, and was appointed and Senate-confirmed to serve as one of three Commissioners in 2011. The MMC works to ensure that marine mammal populations are restored and maintained as functioning elements of healthy marine ecosystems in the world's oceans.

Dr Gulland is the co-editor of the CRC Handbook of Marine Mammal Medicine and has co-authored over 300 publications on marine mammal health and disease ecology. She also leads the steering committee for the Global Stranding Network, a team of international partners supporting responses to stranded marine mammals by enhancing global collaborations.